BOOK ANNOUNCEMENT:
JO AND THE OLD MAN OF THE SEA 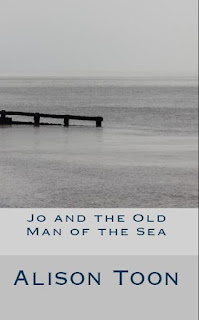 Sea, sand, stone, sky. A seaside home, year-round; the place where Jo watches birds, wanders along the beach, daydreams, reads books, walks the dogs, goes to school, volunteers for extra work, and doesn't worry about being called a loner.

Jo has grown up in an ancient, pebble-walled cottage in a beautiful seaside village: an almost-idyllic childhood, free to roam the beach and the wetlands. Jo knows the security of a small but close-knit family: mother, grandad, and a grandmother who lives further away, who still mourns the loss of her son, Jo's father, and of Jo's father's best friend, a man who is still missing. On learning about the missing friend, Jo begins to understand homelessness and the results of trauma.

This is a story of unfettered childhood, of heartbreak, and of shining, blue-sky hope, set in a beautiful place that many people visit just for a week or two in summer.

The plight of so many people without homes, the struggle of military veterans with PTSD, and happy memories of childhood summers spent on England's North Norfolk coast, come together in this first novel by Alison Toon.

Available now from Amazon.com, Amazon.co.uk, and your usual distributors.

EXCERPT
"My name is Jo Smith, and I live at the seaside, all year round. I live in Seahaven, near the harbour, in a house built of hard, round flint stones and red bricks, with green-and-white painted windows and doors. Grandad Pete has painted the windows and doors many times, because the winter weather and summer sunshine make the paint blister and peel off in bubbles and strips and chips. I like to pick at the blistered paint with my fingernails when nobody is looking, but only when Grandad is almost ready to paint again.

The roof of our home is made of red tiles that curve upwards at the edges, like saucers. When it rains--and it rains often, especially in winter but in summer too, or even when it’s just foggy and moisture has collected on the tiles--the water splashes from the roof and runs off down the street towards the harbour. It is best not to stand under the edge of the roof when it is raining, because water always manages to fall onto your head and run down your neck, even when you are wearing your warmest coat and pullover and have your collar up. Grandad says that they can’t add gutters to the house, like newer homes have, because it’s an old house and it has to be kept looking the same. “Take an umbrella,” my mother always says, “And you will stay dry!” But I never take an umbrella, because they are in the way when it stops raining, they turn inside-out when the wind blows the rain sideways, or I use it to dig in the sand for crabs or something and then forget to bring it home again and get into trouble: I’d rather dodge the drips and splashes and get a bit wet instead of lugging a brolly with me.


Our home has the numbers 1801 on the roof, which Grandad says is the year when the house was first built, the oldest part, the downstairs living room and the barn, furthest from the street. The upstairs and the big kitchen right next to the street were added later, but still a very long time ago, and even Grandad is not as old as the house, although he has white hair and a white beard and white, bushy eyebrows. Grandad isn’t so much old as old-fashioned. He has a mobile phone, but it’s an old-fashioned phone that he has to flip open, not a smartphone like my mother’s. Grandad says he was lucky to have been able to retire early, because he needs all the time in the world to repaint the house every year."

Alison Toon now lives in Sacramento, California, but was born and raised in Leicesterhire, England, where her ancestors have lived since the 1500's. (They include carpenters, blacksmiths, painter, farmers, frame knitters and the occasional felon.) She has lived and worked in England, the Netherlands, France and on both the West and East coasts of the USA. Her favourite places include England's North Norfolk (which she searched for, but failed to find, on New York's Long Island), plus a few other diverse locations around Europe, the Middle East and Asia, which you'll find cropping up in her books and photography.

She has been working in the high-tech industry for many years, helping companies to market, sell and support their products and services around the globe, in the languages that their customers speak at home.

Alison Toon is also an award-winning photographer who specialises in concerts and music festivals and other events, as well as international travel. Find her photo galleries at http://alisontoon.com and her music publication at http://camerasandcargos.com


ABOUT HAPPY BAABAA
Happy BaaBaa publishes books by photographer and author Alison Toon, including the Happy BaaBaa series of picture books for toddlers and kindergarten, and the coming-of-age novel, Jo and the Old Man of the Sea. Happy BaaBaa publications are available through Amazon (both in paperback and in Kindle format), and from many other distributors worldwide. For information about becoming a distributor, contact distributors@happybaabaa.com. 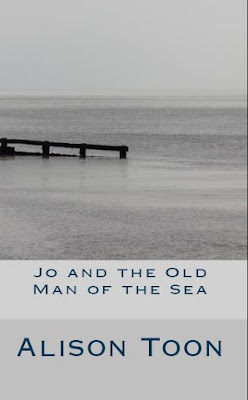 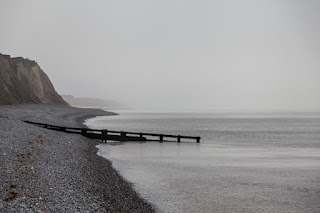 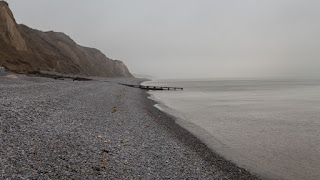 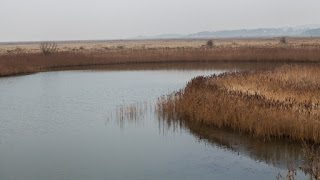 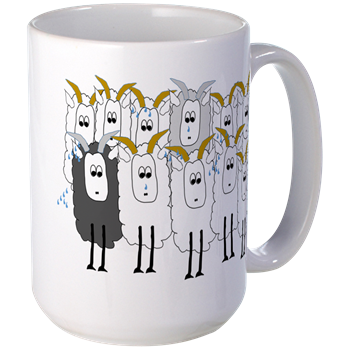 Find books published by Happy BaaBaa here on Amazon, and check your local bookstore or distributor.